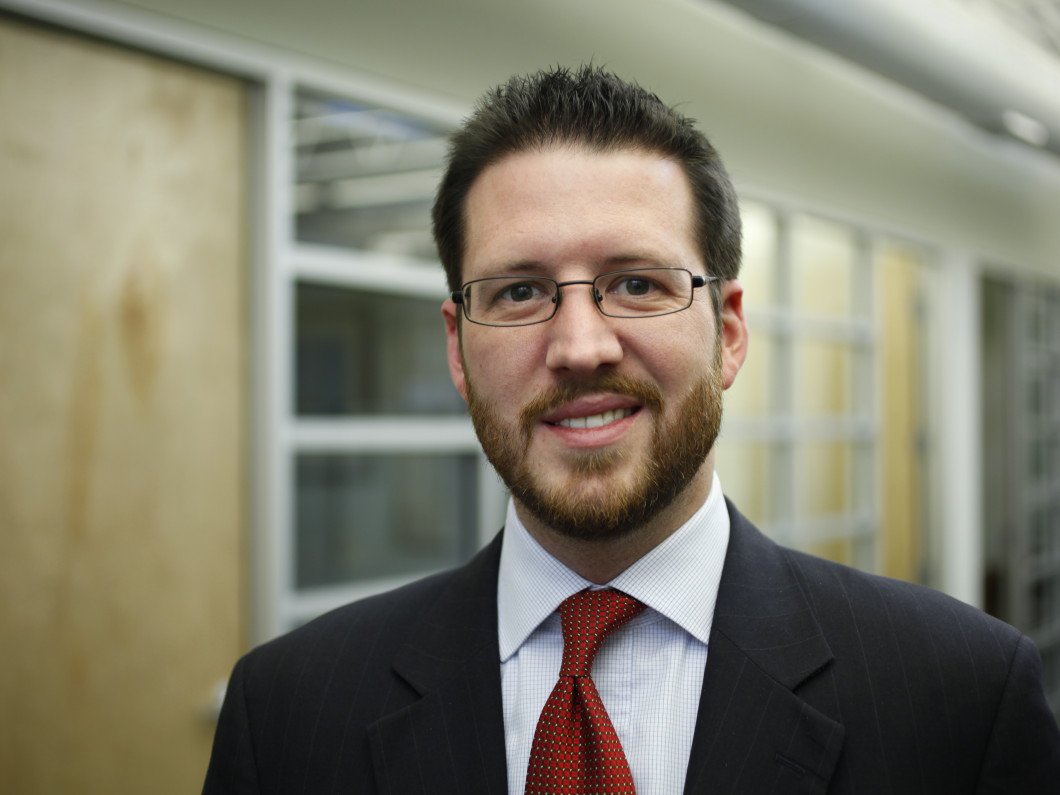 A North Carolina native, Attorney William T. Cathcart helps citizens who are facing a wide range of criminal charges including Driving While Impaired (DWI), misdemeanors and traffic infractions. As an Partner at Chandler Law, PLLC, his areas of practice include DWI, traffic, and criminal defense.
Mr. Cathcart obtained a degree in History from the University of North Carolina at Greensboro, where he graduated with honors in 2003. During this time, Mr. Cathcart was an active member of the Sigma Beta chapter of the Kappa Delta Rho Fraternity and was inducted into the Order of Omega honors fraternity.
Mr. Cathcart earned his law degree from the Norman Adrian Wiggins School of Law at Campbell University, where he was invited to join the Delta Theta Phi law fraternity. Before law school, he served as a document clerk for Moore & Van Allen in Charlotte, NC. While in law school, he worked as a clerk for the Law Office of Anna E. Smith in Raleigh, NC. After graduating in 2008, he was admitted to the North Carolina State Bar.
Mr. Cathcart accepted a position at the 26th Judicial District Public Defender Office after law school. After more than two years in serving as a public defender, Mr. Cathcart decided to move to private practice, working with Powers McCartan, PLLC. After more than five years, Mr. Cathcart left Powers McCartan to join Chandler Law as a partner to continue to grow his legal practice.
Thanks to his involvement with legal organizations, Mr. Cathcart has learned new defense techniques and strategies that allow him to help defend his clients. He is currently a member of the North Carolina State Bar, the Mecklenburg County Bar, and Co-President of the Mecklenburg County Criminal Defense Lawyers Association.
Because he grew up in Charlotte, Mr. Cathcart has found that his experiences in and knowledge of the area have helped with his approach to practicing law. He is pleased to practice law in his home town and to assist the residents of his community.
If you have recently been charged with a Criminal, Traffic or DWI Offense in Charlotte, North Carolina, please contact Mr. Cathcart without delay.